How to grow your social media engagement

Heres a tip that's been proven to work! Its free & easy to do, ensuring new engagement to your profile every week!

To get engagement, you need to engage with others. Next time you are scrolling your instagram, Facebook or twitter feed, engage on as many posts as you can by not only liking, but commenting too! Make sure your comments are non-generic, find something in particular to make a comment on. 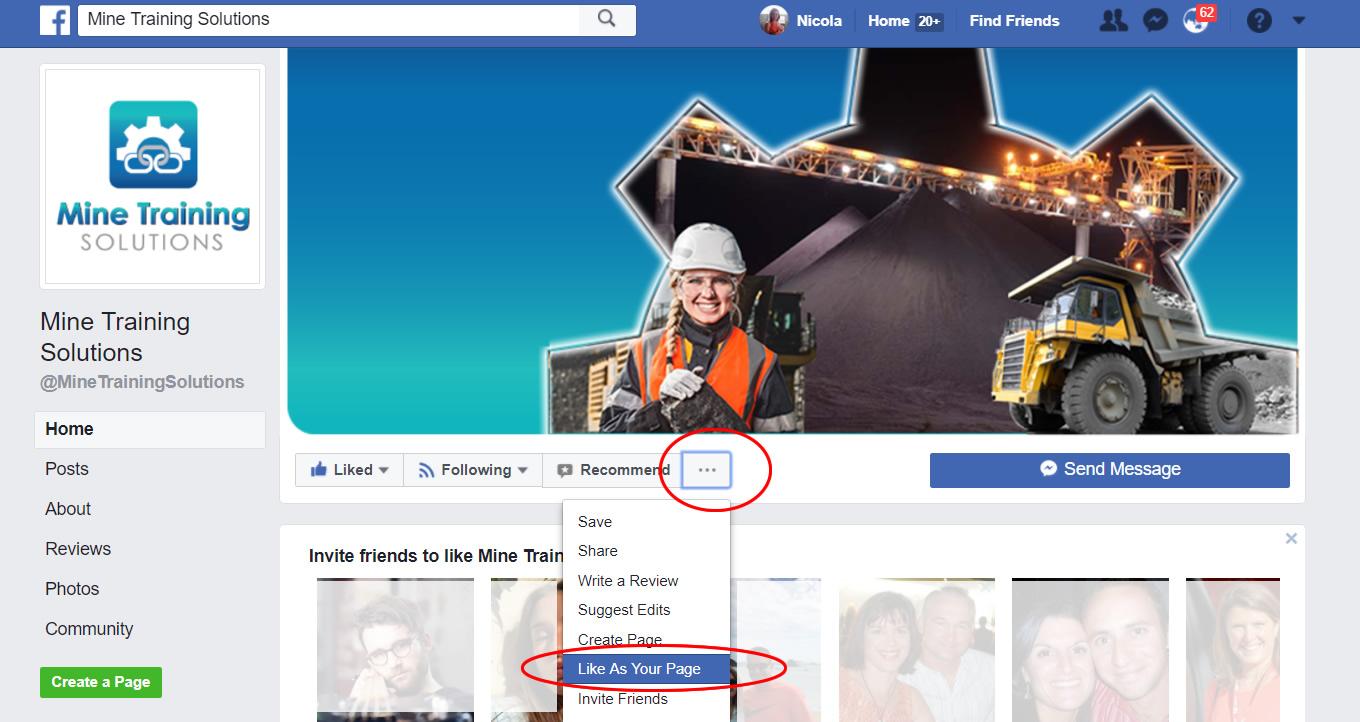 Run out of ideas for social media posts? 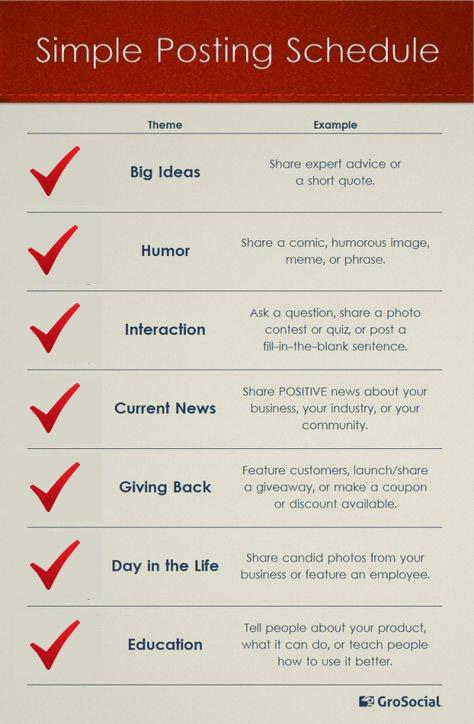 Are you struggling with creating fresh content for your social media channels? Do you feel like you're just posting the same sort of content over and over? This checklist might help you to mix it up a little, print it out and stick it on your wall as a reminder of some new ideas next time you're writing a post.

Is there a formula to viral headlines? Are there words or phrases in headlines that particularly cause articles to be shared?  For the past month I have been researching the headlines of the most shared posts in our BuzzSumo database. In this post I set out my findings, including:

The first aspect I reviewed was the common structural elements of headlines. In a previous review of the most viral posts of 2015, I identified a number of common elements to viral posts. These are outlined in the table below.

When I started reviewing the headlines of viral posts I found these elements occur frequently in the headline. I found it is common for a viral headline to include three, four and often all five of these elements. These headlines will be familiar to anyone who has browsed the most shared articles on BuzzSumo.

Here is an example headline from BuzzFeed which received over 650,000 shares and 2.6m views.

I could have chosen hundreds of similar headlines but this is typical and instantly recognisable. It may seem like a simple Listicle at first glance and we all know that list posts perform well. However, if we break down this headline in detail we can see that it contains all five elements common to viral posts.

Read The Full Article To Learn How to Create Engaging Headlines!

Facebook advertising is a must for just about any consumer centric company. The combination of reach (1.4 Billion+ people. Yes, let that sink in.), plus best in class marketing and advertising tools is unmatched.

The question is when do you introduce Facebook ads to your marketing mix? Facebook has evolved significantly over the past couple years. The strategies employed in years prior aren’t as relevant in today’s market, so it’s important to understand what you can achieve from Facebook today.

First, yes, organic reach is pretty much non-existent. The game has changed, starting from scratch is more complicated, and the strategies for growth are different in 2015.

Question: You recently bought a business but the vendor refuses to handover control of the Facebook page used by the business. It has a good following so it is an important way for you to get work. What can you do about it?

Answer: The Standard Contrract for the sale of a business promoted by the REIQ and the Queensland Law Society does not cover this. Your lawyer should have included a Special Condition requiring the vendors to make you an administrator of the Facebook page so you could then remove them and take control yourself.

Here is an interesting video on how Target uses Pinterest to promote their brand, there are some useful tips to be gained for all businesses. 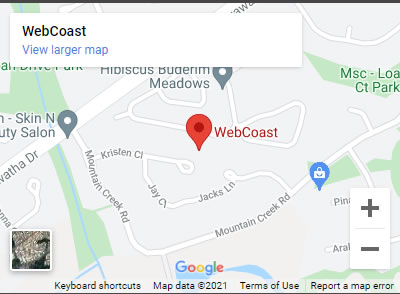